Posted on August 9, 2018 | Comments Off on Brian Ladoon, saviour of Canadian Eskimo Dogs, has died in Churchill

Early on Sunday 5 August 2018, Brian Ladoon died at the age of 65 in Churchill, Manitoba — and so far, the media have said nothing. Brian dedicated his life to the preservation of the Canadian Eskimo Dog — which often attracted polar bears to his property — but he was also an accomplished artist. 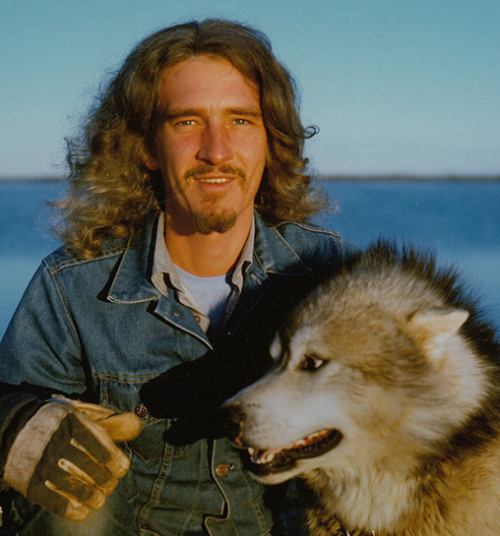 As a lover of Arctic dogs, I remember hearing of Brian’s work decades ago but only that “someone” was working hard to save the breed. I never dreamed I’d come to know so much more about his work through my research on polar bear ecology and evolution.

I never met the man. But he has clearly been an icon of Churchill for decades and because of that, the place will not be the same without him. He is on the right in the photo below, for the TV series “Polar Bear Town” that ran in 2015 (some episodes below). 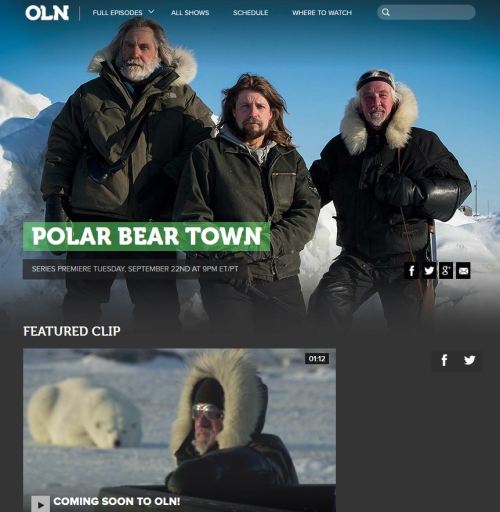 UPDATE 9 May 2019: A reader asked what happened to Brian’s dogs and because I wondered myself, I asked around. Kelsey Eliasson responded:

END_OF_DOCUMENT_TOKEN_TO_BE_REPLACED

Comments Off on Brian Ladoon, saviour of Canadian Eskimo Dogs, has died in Churchill