The Victoria blizzard of 1996 (Dec. 28-29) dropped 124 centimetres (48.8 inches) of snow. Not too far off some recent accumulations around Buffalo and other western New York State communities (great photos here). Just wacky weather (and nothing to do with polar bears) but memorable if you’ve lived through it and the stories out of NY have twigged my memories.

We get a maritime version of “lake-effect” snow here in Victoria (which is on Vancouver Island), where cold air moves offshore from the Interior of the province, travels over the relatively warm Strait of Georgia (see map below) and dumps snow on south island communities. Victoria is renowned for mild winters but when these cold conditions all line up just right, Victoria might as well be Buffalo. 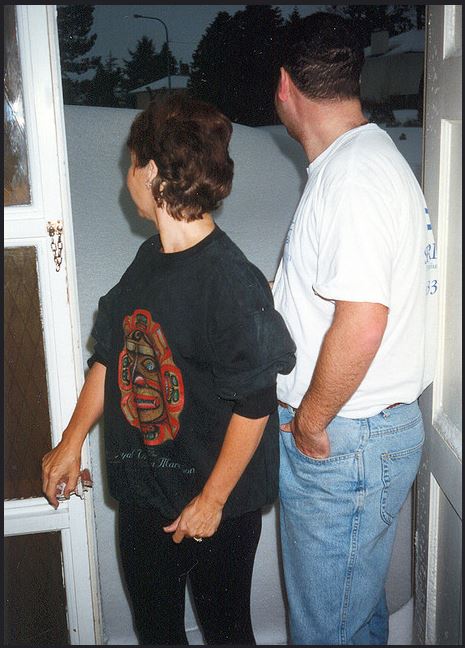 I didn’t have a camera then, which is a pity, but others did. Someone downtown (where accumulations were somewhat less than 48 inches) made a video, copied below. A diversion from polar bear shenanigans that you might find of interest.
END_OF_DOCUMENT_TOKEN_TO_BE_REPLACED