It has been less than a month since the 2015 IUCN Red List assessment for polar bears was announced, which emphasized that the population trend for polar bears is unknown and that there is only a 70% chance that polar bear numbers could decline by 30% over the next 35 years. 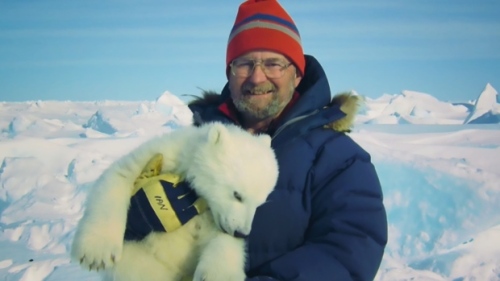 Yet, in a press release announcing the Weston Family Prize for lifetime achievement in northern research (along with $50,000) to Ian Stirling for his work on polar bears (Newswire, December 9, 2015), Stirling is quoted repeating an out-of-date prediction:

“Dr. Stirling estimates that about half of the polar bear population around the circumpolar Arctic could disappear by 2050 to 2060, if climate warming continues as is currently projected…”

I’d have thought that if Stirling did not agree with the IUCN assessment prepared by his colleagues, he would have said so last month when the report was released to international fanfare. Instead, he seems to be deliberately ignoring the 2015 IUCN Red List assessment and pretending that the flawed predictions he had a hand in making are still plausible.  END_OF_DOCUMENT_TOKEN_TO_BE_REPLACED