Posted on May 27, 2018 | Comments Off on Activist laments ESA listing of polar bears in 2008 failed to achieve her political goals

The activist lawyer primarily responsible for polar bears being listed as ‘threatened’ on the US Endangered Species List (ESA) in 2008 is frustrated that those efforts have not generated her preferred political action. Kassie Siegel also claims in another 10 years it will be too late to save polar bears from extinction — despite clear evidence to the contrary. 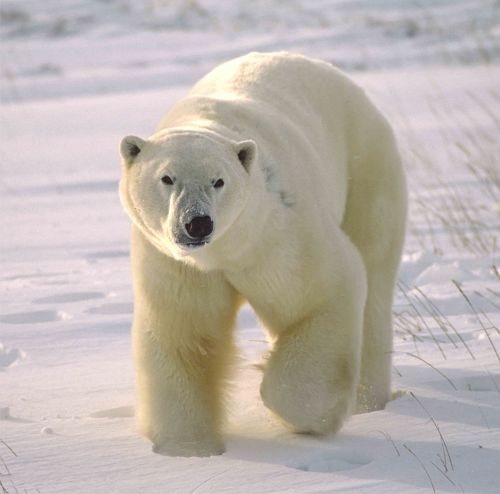 In an emotional rant over at The Hill with a predictably hysterical headline, Siegel perhaps reveals more than she should about her motivation (“Keeping fossil fuels in the ground is the only way to save polar bears ravaged by climate change,” 26 May 2018).