Posted on November 30, 2018 | Comments Off on Inuit and Western science are far apart on polar bear issues in Nunavut 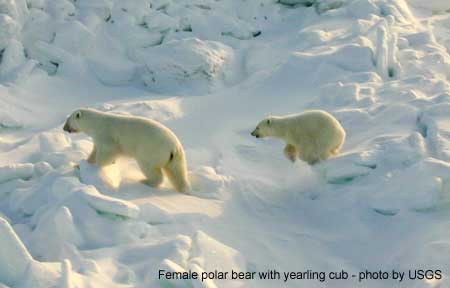 “Nirlungayuk said the predictions made by Western science for the polar bear populations in western Hudson Bay and Baffin Bay were, in a word, wrong.

He said they need to look closely at those predictions and determine how they got them wrong.

“From a scientific perspective, I would challenge the scientific community to take another look at both western Hudson Bay and Baffin Bay to explain why the predictions that were being made back in the early 2000s up to 2018 were so wrong.

“A statement that came from Environment Canada was that the bears will keep on declining because of climate change even without hunting and that hasn’t happened.”