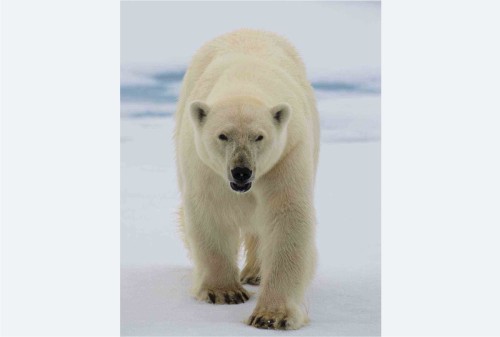 I understand that some people object to hunting (especially trophy hunting) and wish more people felt like they do – but Liodden’s opinion is nothing more than the emotional rant of a conspiracy theorist and should be ignored. END_OF_DOCUMENT_TOKEN_TO_BE_REPLACED