Horse killed by a polar bear in southern Greenland this week

Posted on February 19, 2016 | Comments Off on Horse killed by a polar bear in southern Greenland this week

“Until Wednesday, Malik Frederiksen owned nine horses at his property in southern Greenland. After an attack by a polar bear, he now owns eight.” 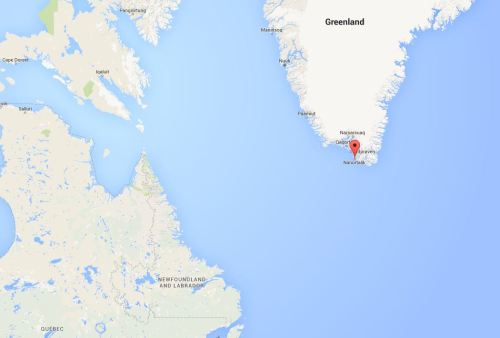 So begins an article published in The Arctic Journal yesterday (18 February) about more problem bears onshore in mid-winter. But this time, the location is the south-west tip of Greenland and this time, the polar bear killed something before it was shot. It could just as easily have been a person.

In addition, according to this report, this is the second time in two days that a polar bear has been shot onshore in Greenland because it got too close for comfort.

It’s also the second report in as many weeks of multiple polar bears onshore causing problems in the middle of winter – the other reports were from southern Labrador in late January/early February.  This is a new pattern: it’s different and it means something. END_OF_DOCUMENT_TOKEN_TO_BE_REPLACED