Churchill, Manitoba Polar Bear Alert Program problem bear reports for weeks 3 (24 July – 30 July 2017) and 4 (31 July – 6 August 2017) show much less activity and fewer problems in this Western Hudson Bay location than were reported for the last two years (2016 and 2015) at the same time (relative to the first reports of the season): 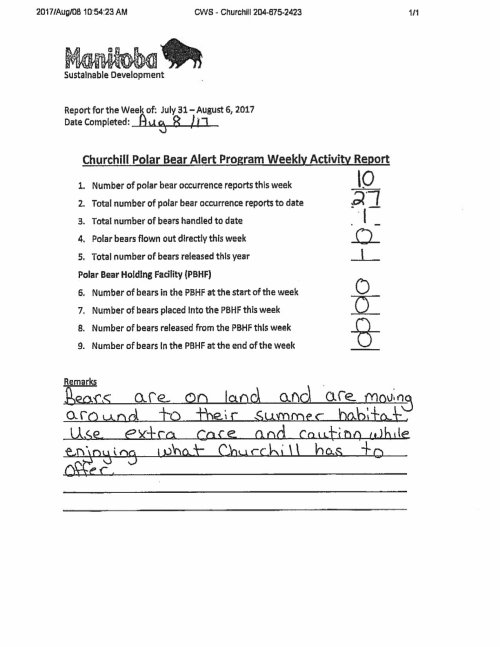 Compare 2017 to last year (2016) at this time, where the problem bear report claims numbers were similar to 2015 (for which I don’t have a week 4 report), with more bears handled and placed in “jail”: 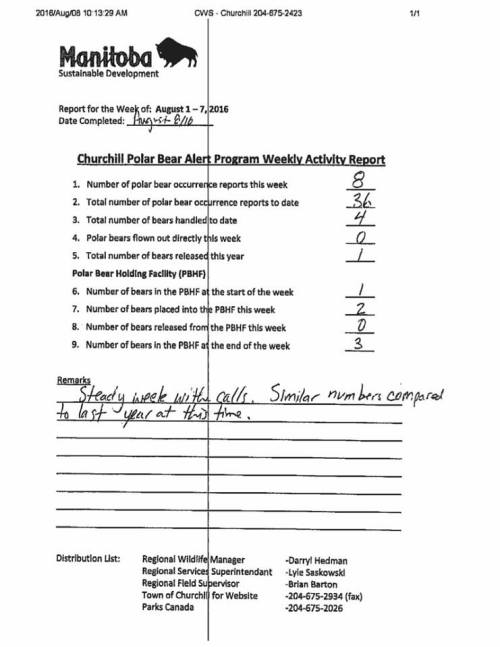 But most Western Hudson Bay bears are at their highest body weight when they come off the ice in early summer and present little risk to humans who keep their distance — few bears cause any real problems this time of year. Compare the above problem bear reports to the blog post from Seal River Lodge, just north of Churchill (5 August 2017, from Churchill Wild Eco-Lodge), which reports seeing 11 bears in one day of viewing. Great photos at this post confirm those bears are in good physical condition and interacting with each other without bothering people. 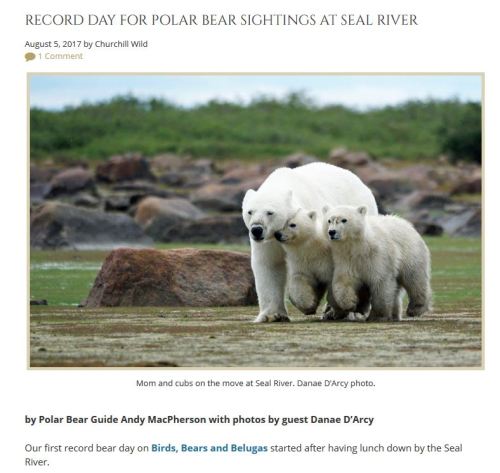 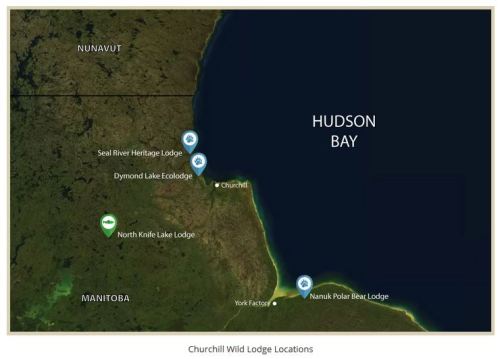 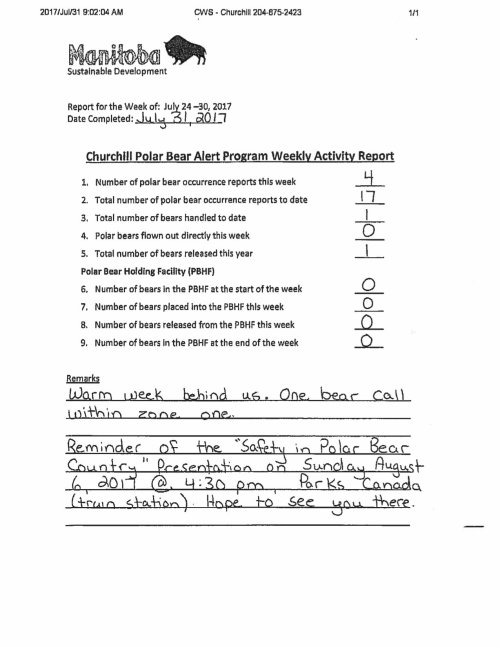 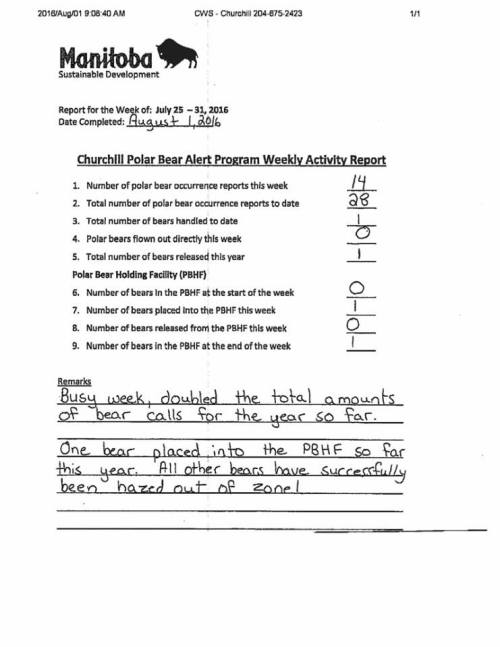 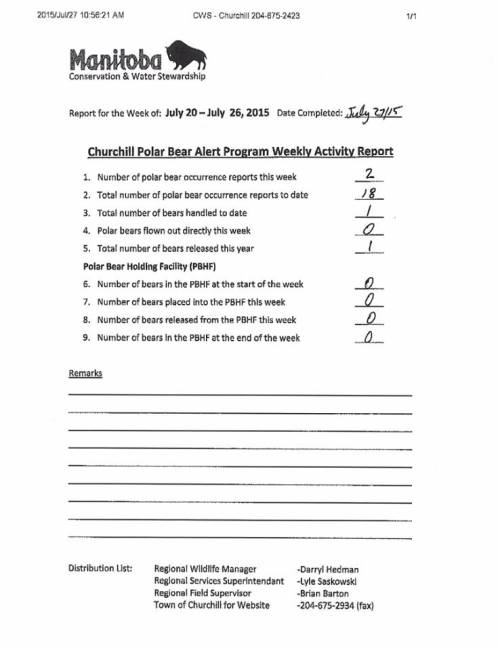