Posted on September 4, 2016 | Comments Off on Add human graves to the list of things that attract polar bears to communities

A report last week that a polar bear dug a human cadaver out of a coffin buried in the cemetery on the west coast of Hudson Bay did not get the media attention it perhaps deserved: it takes the term ‘grisly’ to a new level. 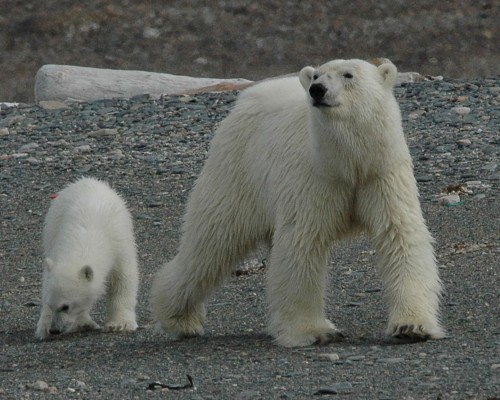 Quotes from the story, a map, and comments on problem bears below.
END_OF_DOCUMENT_TOKEN_TO_BE_REPLACED