Posted on January 1, 2015 | Comments Off on IUCN Polar Bear Specialist Group out-lived its usefulness 20 years ago

The IUCN Polar Bear Specialist Group (PBSG) should have been disbanded in 1996, the year polar bears were down-graded from a status of ‘vulnerable to extinction’ to ‘lower risk – conservation dependent’ (now called ‘least concern’) on the IUCN Red List.

Polar bears had recovered from previous decades of wanton over-hunting — by all measures used by the International Union for the Conservation of Nature, they were a conservation success story.

Why did the IUCN and Arctic governments not break up the PBSG back in 1996? Leaving the group intact once polar bears were down-graded to ‘least concern’ simply made its members desperate to justify their existence. That’s precisely what we’ve seen over the last 20 years — PBSG members working tirelessly to ensure the organization didn’t go extinct.

In fact, polar bears are in no more danger of extinction now than they were in 1996, despite dedicated efforts of the PBSG to convince the world otherwise. Take a look at the history and see if you come to a different conclusion.
END_OF_DOCUMENT_TOKEN_TO_BE_REPLACED

Posted on November 29, 2014 | Comments Off on Amstrup knows his polar bear predictions are flawed – but continues to promote them

The largest conservation organization in the world says that predictive models developed by polar bear biologist Steven Amstrup are utterly unsuitable for scientifically estimating future populations. Earlier this year, mathematical modeling experts  at the International Union for the Conservation of Nature, who maintain the Red List of Threatened Species, made it clear that Amstrup’s models (used in 2008 to convince the US Fish and Wildlife Service to list polar bears as ‘threatened’ due to predicted global warming) do not meet IUCN standards.

I’d say this makes Amstrup’s polar bear projections (Amstrup et al. 2008, 2010) no more scientifically useful than a crystal ball prophesy, but you wouldn’t know it by his recent actions — or the silence of his fellows. 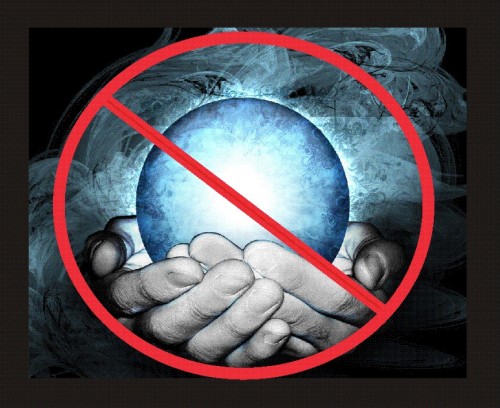