Slowly but surely, word is leaking out: the Western Hudson Bay polar bear population is stable at ~1000 bears, confirming the good news contained in maps posted on the Environment Canada website a few months ago (discussed by me here and here). Environment Canada has apparently been giving presentations in local Western Hudson Bay communities relaying their decision. 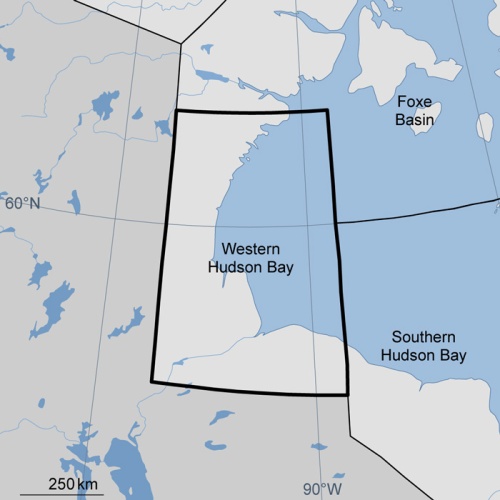 Yesterday, a press release was issued by one of the official Inuit organizations in Nunavut announcing the new official status of the Western Hudson Bay polar bear population.
END_OF_DOCUMENT_TOKEN_TO_BE_REPLACED 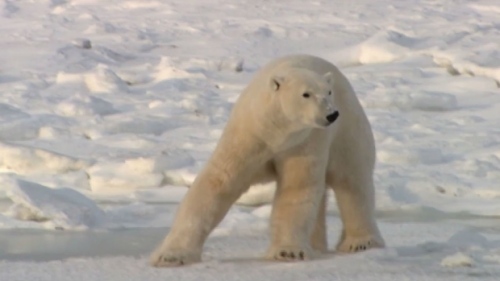 Which of the following statements do you think is true?

The answer may surprise you

“In The Politics of Polar Bears, Reg Sherren will pick his way through the message track to help you decide what is really happening with the largest land carnivore on the planet.”

Will we finally see some balance?

UPDATE: Reg Sherren tells me that “A shorter version will air next Tuesday on The National” an hour-long news and current affairs CBC program which can be viewed live online 9-10PM ET.

Comments Off on CBC to air “The Politics of Polar Bears” Tomorrow (Saturday, August 30)

My interview with Benny Peiser about polar bears, evolution and Arctic controversies

Posted on June 17, 2014 | Comments Off on My interview with Benny Peiser about polar bears, evolution and Arctic controversies

While I was in London, ahead of my House of Lords lecture on June 11, 2014 (“Healthy Polar Bears, Less Than Healthy Science“)*, I had a chat with Benny Peiser of the Global Warming Policy Foundation. 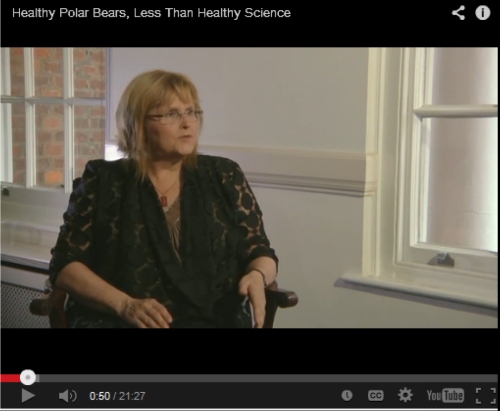 Have a listen here: “An Interview with Dr Susan Crockford on polar bears, evolution and Arctic controversies.”

I’ve been traveling for a month but I am finally home — tired and jet-lagged after a journey that took me two-thirds of the way around the world and back. More on my experiences as my energy for blogging returns.

*I shouldn’t have to point this out but I will: I was not paid for this lecture, nor for the airfare to London (I was passing through town anyway). As the timing of the lecture required an overnight stay, GWPF did pick up the tab for a hotel room and dinner, as hosting organizations for such events do as a matter of course.

Comments Off on My interview with Benny Peiser about polar bears, evolution and Arctic controversies