Unanswered questions on my expulsion from UVic and its Speakers Bureau

Posted on October 21, 2019 | Comments Off on Unanswered questions on my expulsion from UVic and its Speakers Bureau

Last week I wrote about my loss of adjunct professor status at the University of Victoria (UVic), preceded by my expulsion from its volunteer Speakers Bureau. It provided background to an op-ed that appeared in the National Post on Wednesday (16 October) by journalist Donna Laframboise exposing this travesty of academic freedom. See also an article in the Washington Times that came out yesterday and note that the GWPF has issued a press release condemning the suppression of academic freedom at UVic and has released a briefing paper called The Defenestration of Dr. Crockford: Silencing Dissent at the University of Victoria.
. 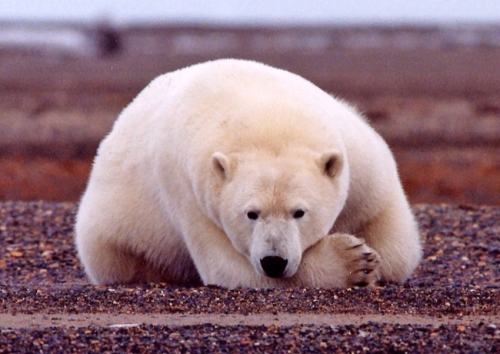 Today I’m in London preparing to give another lecture about the Polar Bear Catastrophe That Never Happened. Donna has published more detail on the questions she asked UVic but which they refused to answer after nearly three weeks. It’s critical to understand that the university is determined to keep any and all details about these events secret.