Ah, that never-ending treadmill of meal preparation and cleanup. You might be surprised to find out that polar bears do it too. 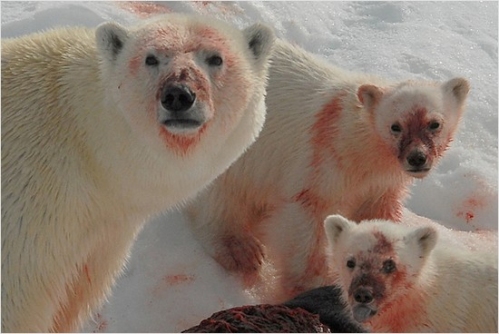 Figure 1. How do polar bears look so clean most of the time when they get this bloody on a regular basis? They wash up!

I found an interesting description of polar bears washing during and after feeding, by a young Ian Stirling in one of his earliest published polar bear papers (Stirling 1974). At the time, he was observing polar bears on southwest Devon Island (74°43′ N; 91°10′ W, see Fig. 2 below) between 24 July and 8 August 1973. Even today, there’s ice for hunting seals in mid-to-late-summer in that part of Canada (Fig. 3).

“Another important feature of feeding behavior was washing. After an initial feeding period of 20-30 min, a bear typically went and stood with its forepaws at the edge of, or actually in, a pool of water. The bear then licked off the upper and lower parts of the paws and its face, alternating between rinsing and licking. The washing procedure was repeated every 5 to 10 min thereafter. At the termination of feeding, up to 15 min might be spent in a final washing. From its frequent occurrence in all observations, it is apparent that washing is an integral part of feeding behavior in the polar bear.” [my bold] 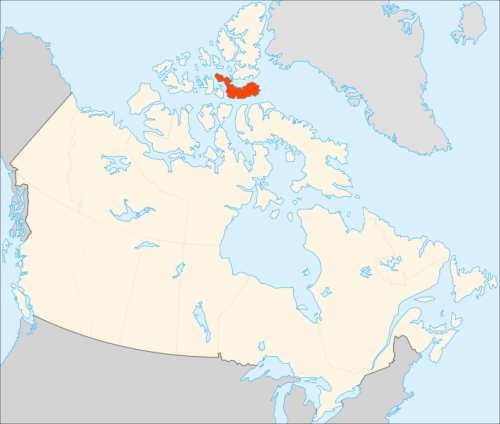