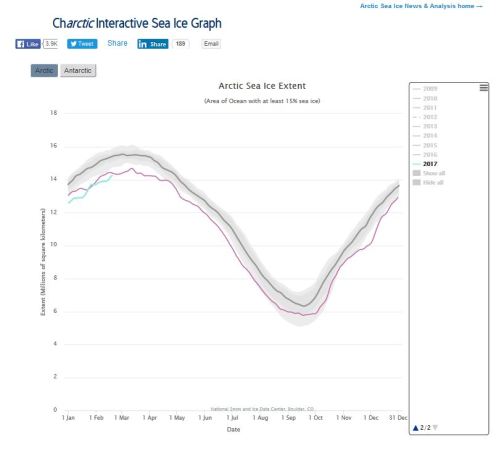 Different treatment of ice concentration values probably account for much of the differences and it doesn’t mean much.

But it needs to be pointed out while sea ice is lower than average this year, sea ice coverage was also below average in 2006 – and there was not a huge die-off of polar bears that year as a result.

There is no evidence that polar bears require “X” amount of sea ice in late winter or spring. Anyone who suggests otherwise is making things up. 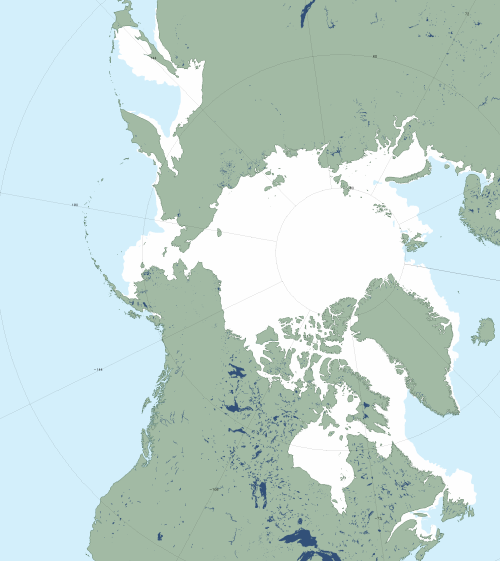 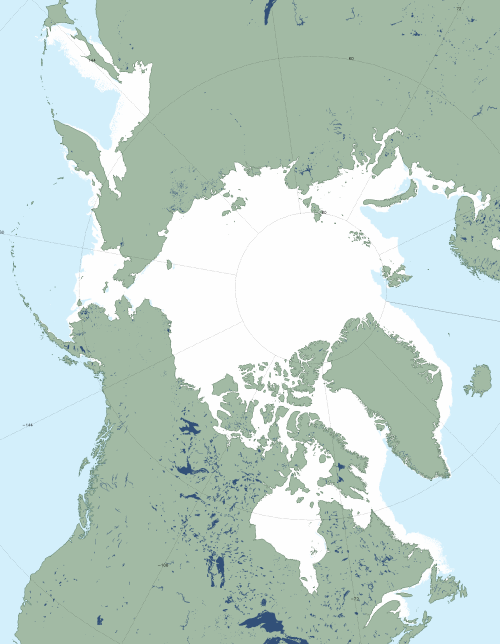