It’s back: Bering Sea polar bear habitat has recovered from a low earlier this month

Posted on March 18, 2019 | Comments Off on It’s back: Bering Sea polar bear habitat has recovered from a low earlier this month

Fancy that! After a load of handwringing earlier this month, mobile pack ice in the Bering Sea has returned. Just like ice in the Barents Sea, Bering Sea ice is highly variable (Brown et al. 2011): it moves with winds and currents, so a ‘decline’ during the winter usually indicates redistribution, not melting.

According to researcher Rick Thoman from the University of Alaska Fairbanks, quoted by the Canadian Press:

“Wind blew ice to Russian beaches in the west and to the south side of Norton Sound south of Nome but left open water all the way to Chukchi Sea north of the Bering Strait.” 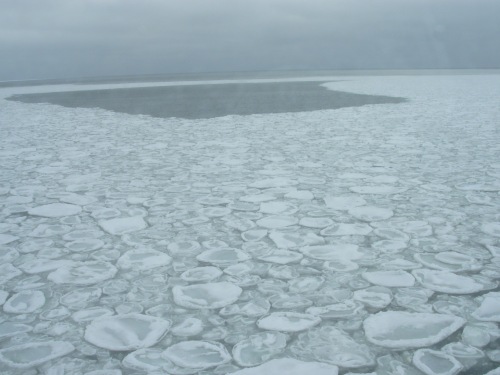 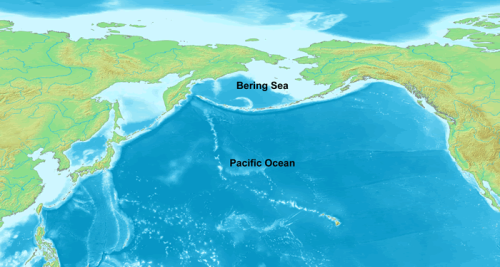 In late February, ice in the Bering Sea (south of the Bering Strait) receded rather rapidly. By early March, a number of folks were in full-blown panic mode:

The Bering Strait should be covered in ice, but it’s nearly all gone (Mashable, 4 March 2019, Mark Kaufman).

You could almost see the ice streaming north into the Chukchi Sea by the 5 March:

However, by 17 March it was all back:

Bottom line: The ice will retreat north as spring progresses, of course, so the current level shouldn’t be expected to remain static. Less ice near the Alaska coast may make it difficult for polar bear specialists to do their spring surveys but is unlikely to cause trouble for the bears themselves. The seals follow the ice as it moves in the spring: the bears follow the seals.