Some polar bears make poor choices, like this one in James Bay

Posted on December 22, 2015 | Comments Off on Some polar bears make poor choices, like this one in James Bay

CBC reported this morning that a polar bear was shot last Friday (18 December) at the dump in Moose Factory, Ontario – long past the date when bears in Southern Hudson Bay are usually out on the ice. But a single bear in trouble does not spell catastrophe for the species or the local population: how many times does this need to be said? 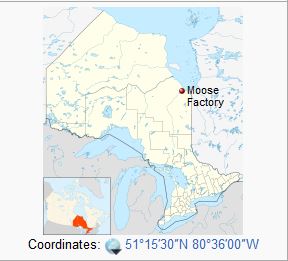 Claims of “almost no ice” seem a bit disingenuous, since this seems to be the only bear caught in this situation (if there are others, no one has reported it): other bears appear to have either made use of the ice that was present (see map below) or walked north until they found more ice. This bear (picture below) seems to have decided that the fare on land might do for a while longer, which suggests he’s either a subadult bear (with little experience) or an old one – looks like the former to me in the picture below but the report doesn’t say. 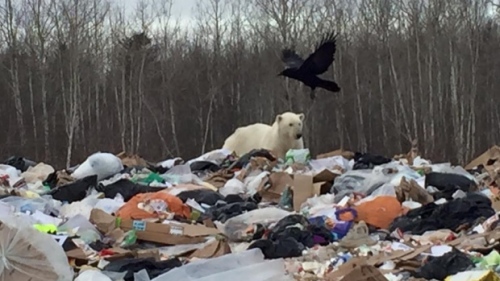 END_OF_DOCUMENT_TOKEN_TO_BE_REPLACED

Comments Off on Some polar bears make poor choices, like this one in James Bay