2017 in review: polar bear prophesies of doom more at odds with current reality

Posted on December 29, 2017 | Comments Off on 2017 in review: polar bear prophesies of doom more at odds with current reality

This increase might not be statistically significant but it is most assuredly not the decrease in abundance that was predicted by ‘experts’ such as Steve Amstrup and colleagues (Amstrup et al. 2007), making it hard to take subsequent predictions of impending catastrophe seriously (e.g. Atwood et al. 2016; Regehr et al. 2016; Wiig et al. 2015).

The doomsayers can’t stand to have someone provide the public with unbiased evidence of this failure so they attack my scientific integrity with an academically weak and aggressively vindictive ‘peer-reviewed’ paper (Harvey et al. 2017, in press) that you’ll hear more about in the new year. 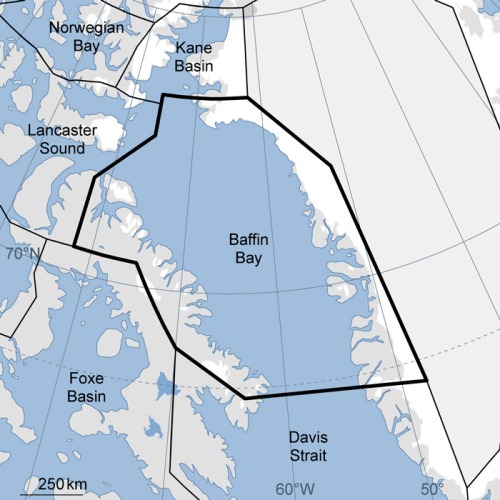 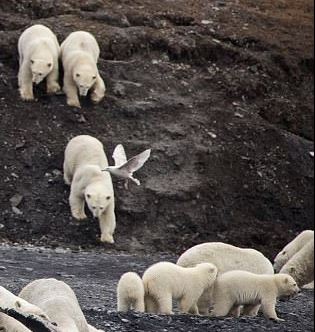 Two litters of four cubs each were seen on Wrangel in September 2017 — an almost unheard of rarity — when at least 200 bears in good condition (see above photo) were spotted descending on a beached whale carcass. USFWS biologist Eric Regehr told the Daily Mail (23 November 2017) that the polar bear population in the shared US-Russian Chukchi Sea currently “appears to be productive and healthy.“ Fabulous news for a regional population that has suffered some of the most dramatic declines in summer sea ice across the Arctic (Stein et al. 2017). 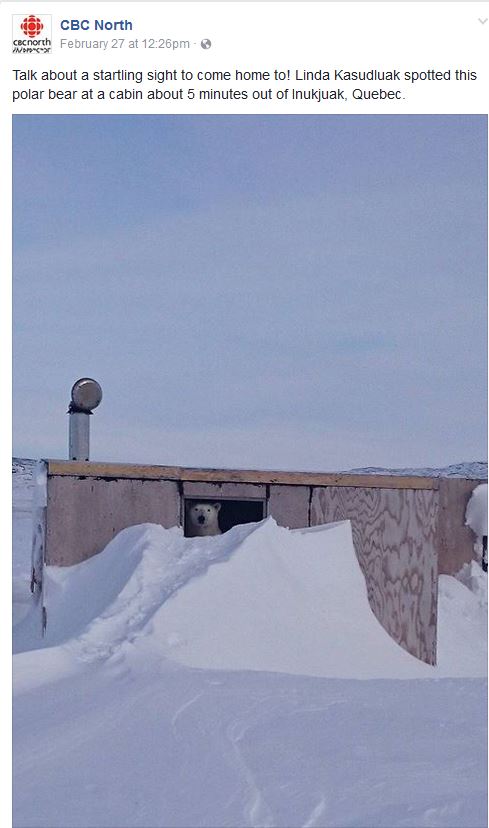 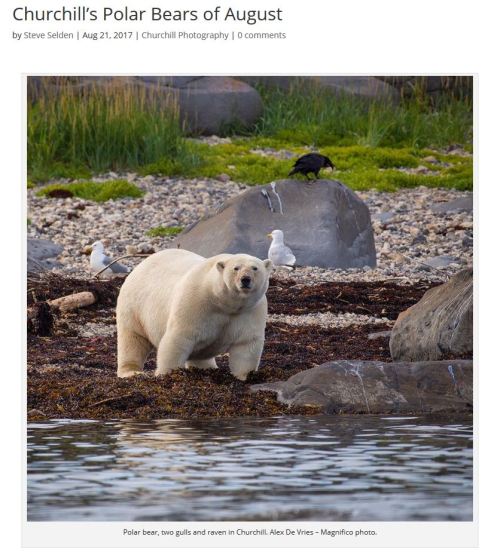 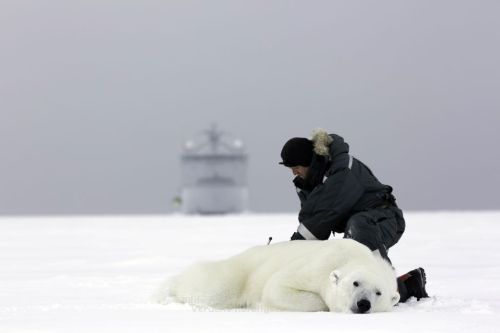 “U.S. Fish and Wildlife Service officials said they cannot determine with certainty that walruses are likely to become endangered “in the foreseeable future,” which the agency defines as the year 2060.”